When was Liverpool FC founded?

Liverpool FC was fromed on March the 15th of 1892 when John Houlding broke away from the board of Everton to form his own club. The club was formally known by the Board of Trade on June 9th, Making this its brithday

Who is John Houlding?

John houlding was an english businessman, most notable for being the Lord Mayor of Liverpool and the founder of the Liverpool Football Club. 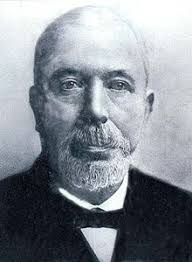 When was their first game?